After my MSc in mathematics in 2011 at University of Lomé (Togo), I taught mathematics one year at high School (Lomé/Togo).

I arrived in France in September 2012, where I studied mathematical engineering and received a master in Scientific Computing and High Performance Computing in June 2014. After working as an engineer for 3 months in the AVR/ICube team in Strasbourg(France).

I started my PhD in medical robotics and simulation in AVR/ICube-MIMESIS/INRIA teams (01/2015 – 09/2018), where I participated in the CONECT  project. Then, I was appointed as a research engineer at MIMESIS team, where I was implicated in a project related to medical augmented reality – Application to open liver surgery.

Since march 2019, I joined the INRIA research team,  Defrost, as a postdoctoral fellow. Where I am involved in a project related to robotization of cochlear implant. 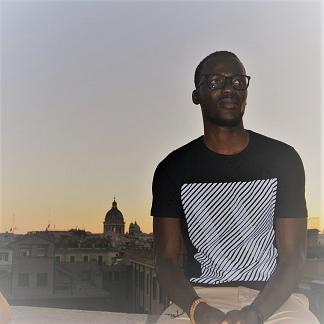